On September 15, 2019, the home game of the Chinese Men's Basketball World Cup ended in Beijing Wukesong Stadium. This is the first time that China has hosted the world's top basketball tournament. 32 participating teams staged an exciting game for the audience. While the audience enjoyed the charm of basketball, the security tasks of the stadium were successfully completed, and advanced technology contributed. As the security technology provider of the venue, Tsingoal Information Technology Branch's LocalSense high-precision personnel positioning system played an important role in ensuring the scientific deployment and precise command of security personnel throughout the venue.

Wukesong Stadium, also known as Cadillac Center, is the focal building of the Chang'an Commercial Development Zone. It covers an area of approximately 350,000 square meters and can accommodate approximately 20,000 people. During the Olympic Games, it hosted many world-class sports events and welcomed many world-class sports stars. It was designated as one of the eight major sports industry gathering places in Beijing. At the same time, due to its unique conditions, it has become increasingly important for the public to enjoy top entertainment Venue, after the Olympic Games, successively held large-scale events such as the NBA China Tournament, Li Yuchun's Beijing Concert, Backstreet Boys Beijing Concert, Xicheng Boys Beijing Concert, CBA Finals.

It can be said that Wukesong Stadium provides many exciting events and activities for the public, adding a lot of bright colors to the daily life of the masses. But when you think the years are quiet and enjoyable, there are always people who are carrying the weight. While the audience is enjoying the game, the venue is always facing security challenges ...

Thousands of spectators gather at the venue, with limited space for activities, and are prone to safety accidents caused by human or natural factors. How to meet the high standards of security and safety is particularly important. How to avoid security risks inside and outside the venue, including fire accidents, audience disturbances, stadium stamping, vandalism, and terrorist attacks, and fully mobilize and exert the strength of each security personnel to achieve emergency response and control of security incidents and prevent security Hidden dangers have become the key to safety blind spots.

Throughout history, there are many safety tragedies caused by the inadequate security of venues:

In 2006, Manila Stadium in the Philippines stomped, killing 93 people and injuring 288;

Fans rioted at Lenin Stadium in Moscow, Russia in 1982, killing more than 340 people.

With the rapid increase in the number of large-scale events and performances in recent years, the corresponding problems have also begun to stand out. Learning from history, in order to enable audiences to enjoy exciting events better and more safely, Wukesong Stadium actively uses scientific and technological means to achieve a close combination of civil and technical defense. 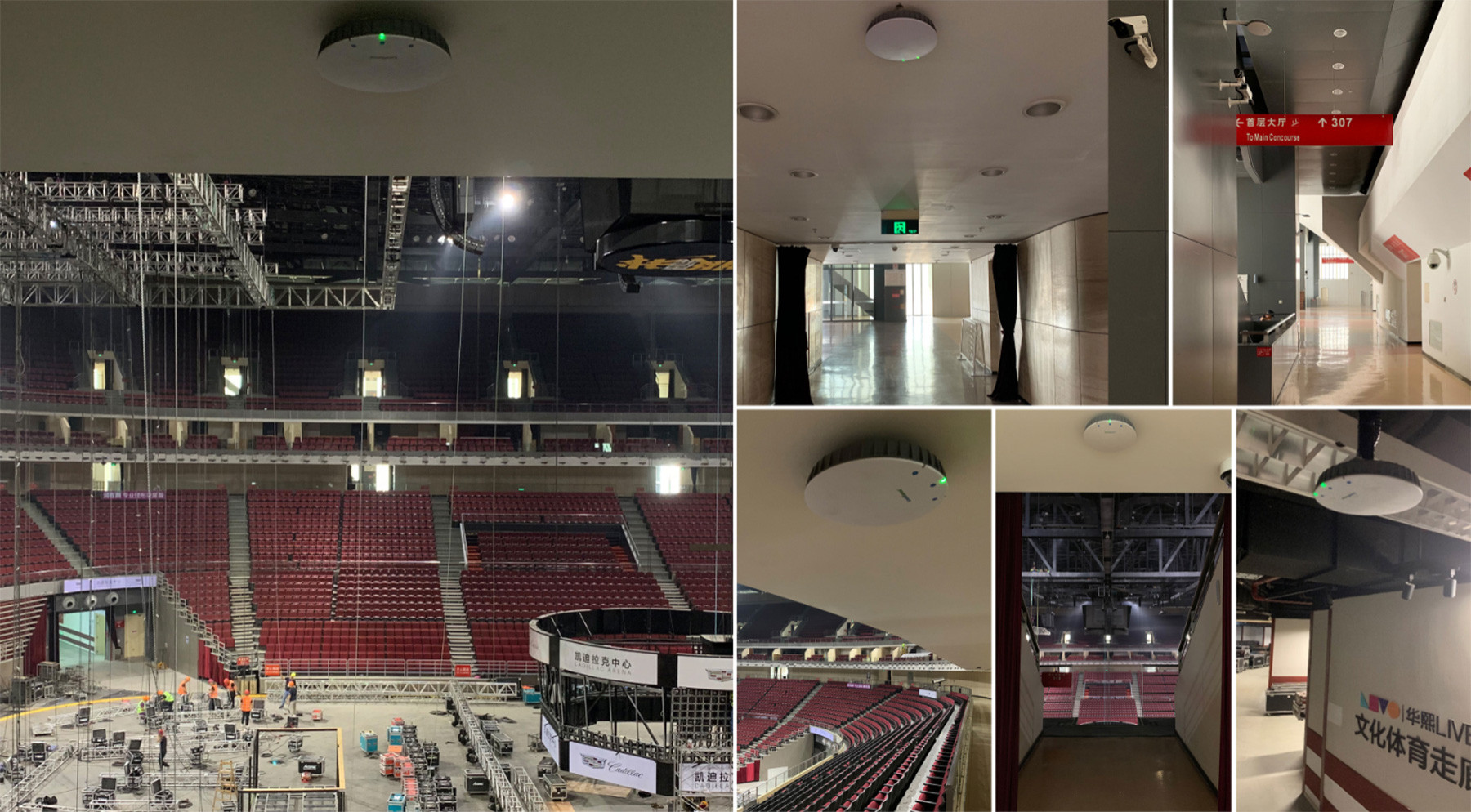 As a leader in the UWB technology field, Tsingoal has been investing in the security support technical support of Wukesong Stadium since 2018. Based on the characteristics of the large crowds of the venue, it exerts its positioning and big data advantages, and uses the location of the venue staff. The data is the entry point. The LocalSense high-precision positioning system is deployed. Hundreds of base stations are installed inside and outside the venue. Security personnel are equipped with thousands of positioning tags to achieve full-time, full-time monitoring and positioning of the security personnel in the venue. In particular, in key areas and key links, obtain key location information, realize venue safety without dead ends. Safety guarantee a game of chess, and through the close combination of civil defense and technical defense, ensure the safe and orderly progress of the entire game.

At present, based on advanced and mature UWB technology, Tsingoal creates a complete, highly scalable, reliable, and easy-to-operate system, gaining the favor of an increasing number of users. It enjoys escorts of exciting events and continue to help sports events flourish. 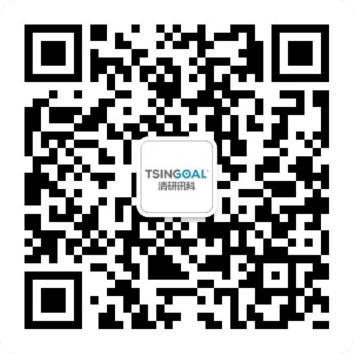 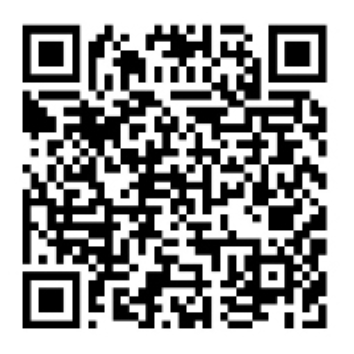